According to the USDA, paulownia was introduced from China to the US around 1840.  Their page includes a map of states that have declared paulownia invasive, mostly in the southeastern US.  Unfortunately, the definition of invasiveness is not clear.  The label is often applied to plants which are able to establish themselves in areas where they are not native.  This is very different from the tendency of some plants to invade an area and to prevent native plants from growing normally.

There is a vast difference between plants which are able to naturalize in different settings and plants which upset the balance of ecosystems and cause economic and/or ecological calamity.  One example of the latter is chickweed, which can invade farmland, wreaking havoc on a farmer's ability to produce grain crops.  Another example is melaleuca or tea tree, which has invaded Florida wetlands and has caused intense displacement of native species and disruption of economic activities in those areas.  Mitigating and controlling invasions of this type cost American taxpayers billions of dollars and disrupt complex systems which we rely on for a variety of invaluable and necessary resources.

I have not found any examples of paulownia being included in this group of plants which show destructively invasive potential.  In fact, I have only found a great deal of research showing that paulownia participates well in existing forests and increases forest resilience.  Paulownia trees recover quickly from destructive events and provide shelter for wildlife including sun and wind shelter for emerging seedlings.  Paulownia trees also grow well at forest boundaries, increasing biodiversity and reducing encroachment on forest environments while providing emergency forage for ruminants when they are most likely to need it.

Due to the low energy content of the tiny seeds which paulownia trees produce prolifically, it is incapable of competing with any other plants including grasses, and so is unlikely to be able to establish itself anywhere that there is existing growth of any kind.  Once it is established, a paulownia tree is not likely to grow as quickly as it would in plantations where they are fertilized and where competing growth is often discouraged mechanically or chemically.  Additionally, paulownia trees do not produce seeds for 7-10 years after they begin growing, which is approximately when cultivated trees are ready to be harvested for lumber.  All these factors serve to reduce the potential for destructive invasiveness of cultivated paulownia.

States where it is regulated include:
There are very specific situations where paulownia trees could displace natural habitats, but they are most likely to participate in existing forest systems or to help in establishing new forest systems rather then invading and displacing existing natural ecosystems. It's frustrating that there is so little information about the growth characteristics of the 12-15 different species within the Paulowniaceae family, and so many knee-jerk reactions to the presence of this non-native plant in forests across our nation.

Well, it's there America, growing in many of our managed and unmanaged forests and parks, if we really cared about it's long-term potential to overpopulate and dominate these eco-systems, then we would be doing more research about it's growth habits because at this point, eradication would involve a pretty intense effort and the potential economic and ecological benefits of paulownia are massive.

Paulownia trees are useful for many things including livestock fodder production, biomass and lumber and paper pulp production.  In natural environments, it acts as a pioneer or nurse species, providing cover for slower growing trees in disturbed areas when a forest is establishing.  It grows quickly and recovers easily in most environments, regenerating from it's root system to produce a robust tree after a fire or other destructive event.  In fact, one method that is commonly used to produce large, straight trunks for lumber processing is to coppice the tree, or chop it down to the crown, during the first three years of growth so that the stump can produce a trunk of at least 8 feet during the first year. 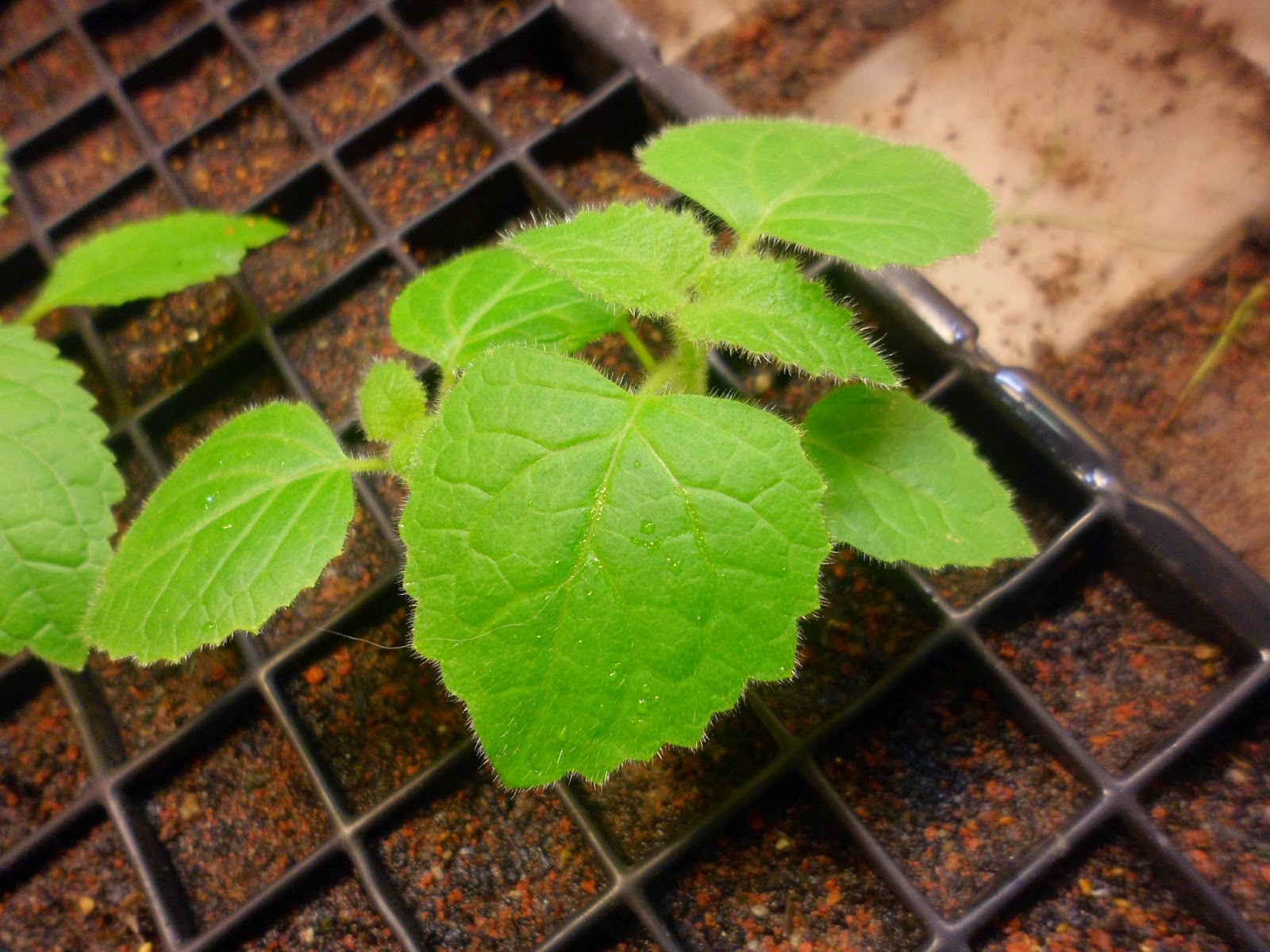 European markets currently offer processed paulownia lumber for $14-28 per cubic foot.  The value of the lumber can vary depending on the speed that the trees are allowed to grow.  The faster that the tree is allowed to grow, the lower the density of the wood, which results in a lower quality lumber.  Paulownia lumber is lightweight and has moderate structural integrity, making it useful for many things.  It is also rot and insect resistant and dries without a kiln in the open air.  Silica content of the wood is variable and can have a dulling effect on cutting tools.

Bark, branches and leaves can be pelletized for biomass energy production, or used as livestock fodder.  Some sources claim that biomass energy production has the possibility of being the most profitable use for paulownia plantations.  Current energy prices are low because of the proliferation of cheap petroleum on the markets, but that doesn't mean that it will stay low.

All the silver plants have been growing slowly, which is normal for them.  They are wild plants and generally originate in areas where resources are scarce so that the matrix of leaves generally doesn't develop until after the root system has established itself sufficiently to comfortably support long dry periods. Spring is approaching which means it's time to get seeds and cuttings in the ground for the new season.  This year we're using a completely inert mix for all cuttings and seeds which is composed of primarily red lava fines.  The fines are pourus, so they hold nutrients well and the ultra complex surface structure of each individual element (like a grain of sand, except a tiny little lava rock) supports a lot of biological activity. Bacteria and mycorhizae live on these tiny, near microscopic surfaces, under certain circumstances, which convert nutrients like nitrogen and potassium into more usable forms and which interact with the natural biological activities of the plants and the cells in the roots in order to support stronger more sustained growth.  Run off from a system like this is actually improved each time it is cycled through the system.  We discovered it here when the roses next to the seedling flats burst into bloom even though they didn't receive much sunlight and in fact have remained in bloom all winter long even though we haven't been doing much in that area since last summer. Our current production is geared towards producing Paulownia seedlings, Black moso bamboo and silver decorative perennials.  The paulownia seedlings are exciting because they have a lot of potential for farming in areas where water is scarce.  They can be used to produce biomass energy, lumber, paper pulp and even livestock feed, although I suspect paulownia leaves could only be used for a portion of an animal's diet.  Additionally, paulownia trees grow an extensive root system which is very effective at sequestering nutrients from deep in the soil, making it useful as a natural fertilizer production plant similar to comfrey. We have acquired larger quantities of seeds for elongata, tomentosa and a variety of other strains from various locations for testing and development.  There is some tremendous research being done with these trees in many areas of the world for various purposes related to reclaiming land, reducing erosion and producing value without high levels of inputs or resource consumption. Seedlings started now will be ready to plant out in the spring and with proper nutrient management, will also be ready for sale at that time. Silver wormwood, or Fringed sage is a low-growing shrub from the Artemisia genus.  Like other artemesias, it is fragrant and drought tolerant as well as being able to handle temperature extremes.  Fringed sage prefers full sun, but is also able to grow well in partial shade.
Posted by Paul at 6:48 AM No comments: Sea Lavender or Santolina is a small silvery-grey shrub, with a soft, woodsy-citrus aroma.  It is a very hardy plant and can tolerate all kinds of extremes.  It prefers sun and well-draining soil.
Posted by Paul at 6:46 AM No comments: